Public Service Work Doesn’t Have to be Dismal 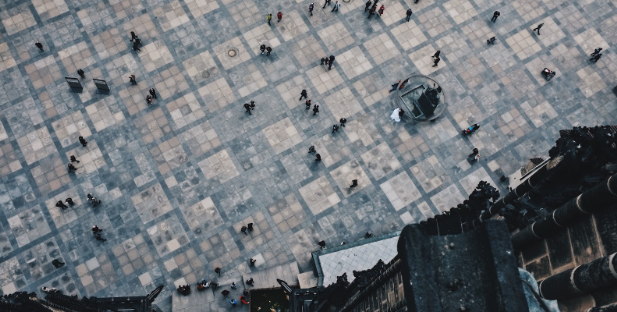 Questions around the differences between public and private sector employee engagement badger scholars around the world.

A 2017 study Public versus private sector: Do workers behave differently? authored by Paulo Aguiar do Monte, observed that “public sector workers do not tend to do unpaid overtime work comparable to those in private sector, and they are more likely to be absent at work.”

Absenteeism and general disengagement have long been associated with civil servants at all levels of public service. According to a recent report, a median of only 29 percent of state and local government employees are engaged at work.

Public servant indifference can be attributed to a litany of complex and multifaceted factors.

Policies and procedures, often designed to protect bureaucrats, tend to slow or stop outcomes; outcomes are a gauge of self-worth and a sense of self-worth is a key employee engagement driver.

Frequent and abrupt changes in elected or politically appointed leaders alter goals and mess with a sense of progress, value and contribution, compounding the self-worth issue.

Civil servants (policy analysts for instance) often work on abstract, long-term projects; progress towards goals is difficult to measure – once again a lack of visible progress, an inability to determine worth, undermines engagement.

A deep-rooted culture of job protection makes it difficult to deal with underperformers. Top performers become frustrated seeing others not pulling their weight. Researchers Balchin and Wooden (1995) suggest that because public sector employees have a strong sense of job security there’s less fear of being dismissed. Hence high absenteeism, job apathy and all too often an atmosphere of disengaged negativity.

What’s especially troubling for the North American public sector is the changing nature of the workforce and the human capital challenge it poses. The average age of civil servants is considerably older than the private sector workforce. A few years back 56.7 percent of federal workers were between the ages of 45 and 64, compared to 42.4percent of full-time private sector workers. As more of these workers exit into retirement, the competition for a selective, younger demographic will only amplify.