The Presenteeism Conundrum and Absenteeism Panacea 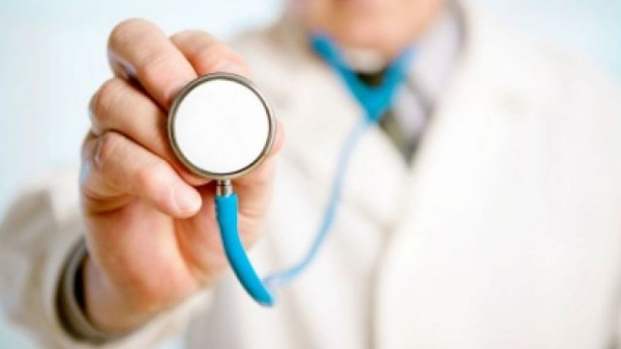 Time to fess up. The world of human capital and employee experience is truly fascinating to an inquiring mind (like mine). One attracted to statistics and the stories they tell, depending of course, on the storyteller. And always digging for the “why” behind the “what”. Seriously, it’s a veritable feast for a serial researcher. Every day, economists and HR specialists, business analysts and seasoned academics foretell of hellish or utopian workforce conditions. Experts revel in statistical revelations. All those trends and hot topics – it’s boggling.

A few weeks back, the word “presenteeism” presented itself in discussions. Being unfamiliar with the term, yours truly took it to mean, people who show up for work, are physically present at their work station – “bums in seats” if you will, but mentally removed – far, far away. Lost in social cyberspace or conversations with colleagues, making plans for the weekend, confirming dental appointments, researching their next vacation destination, texting family and friends…whatever.  We all know the type. Right? Slackers engaged in anything and everything but work.

It turns out this novice notion of presenteeism isn’t quite accurate. An accepted definition is:  loss of workplace productivity resulting from employee health problems and/or personal issues. Even though the employee is physically present at work, because they are experiencing problems such as arthritis, allergies, family illness, or stress, they are unable to fully perform their work duties and are more likely to make mistakes in the work they do perform. ¹   Industry pundits liken it to a business monster at the lunchroom table, more ravenous than absenteeism, gobbling up productivity, performance and profits.

To quantify this in dollars, in 2004 the Harvard Business Review reported the estimated economic impact to cost more than $150 billion per year in the United States alone. One can only imagine what that figure is today. Because of presenteeism, a 2016 Insights report by Global Corporate Challenge suggests “on average, employees cost businesses the equivalent of three months per year in lost productivity,” a business cost “10 times more than absenteeism.” ²

While evidence indicates employee engagement improves absenteeism rates, the courts are still out on the matter of presenteeism. But just imagine what might result in highly engaged workplaces where employees are encouraged to rest up, take advantage of flex hours or work from home rather than face reprimand for not showing up, or jeopardize the health and safety of others by spreading illness. Consider the loyalty, commitment, genuine engagement likely to ensue in a work environment that imparts a holistic view of its employees; a whole person approach that supports physical, mental and emotional wellbeing for the good of the individual, coworkers, and organizational efficiencies at large.

As noted by the British Safety Council: “Presenteeism is not a new phenomenon; however, it is thought to be on the rise. In the post credit-crunch era, when many companies have been forced to downsize their workforces in order to survive, people are increasingly worried about their future employment. Now, more than ever, workers are willing to go the extra mile to keep their jobs, including attending work irrespective of their physical and psychological wellbeing…. Nevertheless, presenteeism remains an under-researched area.” ³ Employee engagement, however, is not.

Heaps of studies, including TalentMap benchmark data, point to the role employee engagement can and does play in several areas beyond absenteeism. It’s still early days for mounds of data examining impact on presenteeism to be circulating, but in all probability, benefits are plenty.

And the odds of an engaged work environment setting fire under the seats of those present-but-not- really-there slackers? Bets are equally optimistic there too.