The economy continues to expand.

The talent pool continues to contract.

No sector is immune.

They say this elevated demand for labor is constraining growth.

They report losing out on business.

According to the Federal Reserve Bank of Boston, as an example:

In March 2018, U.S. news outlets were atwitter about healthcare labor shortages.  America is undergoing a massive nursing shortage, warned Seun Ross, director of nursing practice and work environment at the American Nurses Association. Not only are experienced nurses retiring at a rapid clip, but there aren’t enough new nursing graduates to replenish the workforce. And an ageing population is exacerbating the problem.

A CNN investigation found hospitals and other medical facilities are getting so desperate to recruit and retain nurses they’re offering all sorts of pricey perks, citing five-figure signing bonuses, college tuition for employees and their children, and housing, among other incentives.

Employee Engagement to the Rescue

But will rich enticements retain employees in the long run?

What’s to stop a nurse from accepting a job because of the perks and then hop to another hospital after two years because of their perks, Ross wonders. “A better approach would be to invest in improving the work environment for nurses and offer better pay, career development and hours to help make sure they don’t burn out. All it takes is for one nurse to tell her friend that where she works is a great place for these reasons and applications will come in.”

When workers feel their employers care about them, they care back. They become emotionally invested. Pride in workplace and encouraging others to join the team is a telltale sign that an organization is engaging and that its employees are engaged.

The restaurant business is getting creative addressing labor shortages by repaying culinary-school tuition for their chefs (professional development and growth is one of the top drivers of employee engagement). Some are hiring former prisoners and recovering addicts as kitchen assistants, others are scooping up employees fired by competitors (diversity and inclusion – another key driver). They’re using employee engagement methods to attract and retain employees with flexible schedules, a faster pipeline up the ranks, safer anti-bullying work environments, and camaraderie-building events like tequila-tasting seminars.

While reasons for a tightening talent market are plentiful, employers can help mitigate labor shortage problems by making employee engagement the foundation upon which their corporate culture is built. 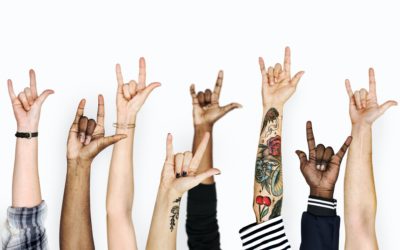 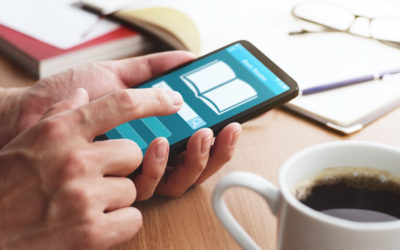 How Is Work Culture Impacted By New Technologies? 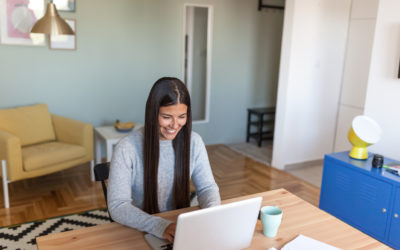 What A Great Workplace Culture Looks Like for Remote Teams

As the COVID-19 crisis sweeps the globe, businesses are rapidly adjusting to current conditions and putting remote work into practice. Many have embraced this model for years, claiming great success. Some organizations that have mastered a great remote workplace...