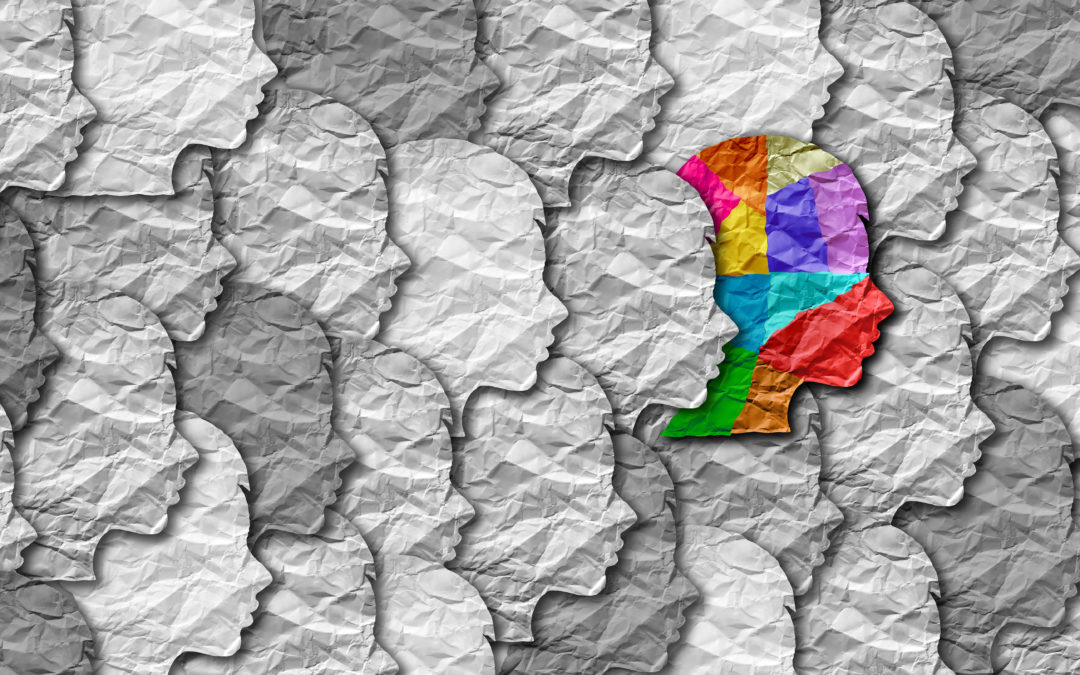 What we can do to promote employee well-being

Mental illness is slowly eking its way out from under the long-casting shadow of stigma. Very slowly. Especially in the workplace. Despite recognizing how employee well-being can help or hinder productivity and improve employee engagement, the sad fact is few organizations really pay attention to mental health or know what to do about it.

In 2014, Newsweek reported 42.5 million adults representing 18.2 percent of the total U.S. adult population suffer from mental illness. Out of those numbers, approximately 9.3 million adults report their condition impedes day-to-day activities like going to work. Measuring employee engagement through these results reveals that mental health issues can drastically affect workplaces and the people in them.

North of the border employee well-being issues aren’t much different. One in three working Canadians report a current or past mental health issue. Why then do only 39 percent of Canadian employers have workplace mental health strategies, wonders Stephen Liptrap in a special submission published May 2017 by the Globe and Mail.

Good question Mr. Liptrap.  Very good indeed when you consider the personal toll on employees and the financial implications for employers.

Psychiatry Advisor reported the economic burden of U.S. citizens suffering from depression reached $210.5 billion in 2010. About 50% of that tab was due to workplace costs. Across the pond, The Guardian reported problems linked to anxiety, depression, and stress cost British employers 70 million working days a year estimated at $21.92 billion USD.

Tellingly, an Ipsos Reid 2012 study found a strong majority of employees believe it’s their duty to self-report a mental illness, but 31 percent said their direct manager wouldn’t be understanding or supportive if they did.  Stigma rears its ugly head, again.

Depression and anxiety can look different at work than in other situations, according to Harvard Mental Health Letter’s 2010 article Mental Health Problems in the Workplace.

While depression is typically thought of as a low mood, on the job it may “manifest in behaviors such as nervousness, restlessness, or irritability and in physical complaints, such as a preoccupation with aches and pains. In addition, employees may become passive, withdrawn, aimless, and unproductive. They also may be fatigued at work, partly as a result of the mood disorder or because they are having trouble sleeping at night. Depression may also impair judgment or cloud decision making… Anxiety disorders in the workplace may manifest as restlessness, fatigue, difficulty concentrating, and excess worrying. Employees may require constant reassurance about performance. Sometimes, as with depression, physical symptoms of irritability may be noticeable.”

Get Leaders to take the lead

If employee well-being is going to take precedence and stigma is going to be wrestled to the ground, it needs a champion or two. With your CEO and leadership team educated and onside, any mental health programs your organization introduces will have a better chance of succeeding. That includes nurturing an environment that’s emotionally and psychologically supportive, one that engages your employees’ minds and hearts.

The best way to get there is by walking the talk. If leadership and management have a relationship-oriented style it’s likely a supportive, engaging atmosphere among co-workers will follow suit.

Workplace policies and procedures need digging into too. How is bullying and harassment addressed? What about “acts of hostility by supervisors including ridiculing, giving the silent treatment, blaming, taking undue credit, and breaking promises? – which can result in negative consequences including absenteeism, turnover, and reduced productivity that result in a significant cost to organizations.”

That’s a vivid picture painted by Great West Life Center for Mental Health in the Workplace revealing how supporting mental health can improve employee engagement, which also points to legal and legislative developments on its website. In Canada, it says, “courts and tribunals across the country are increasingly adding scope and definition to an employer’s obligation to reasonably accommodate mental illness in the workplace.”

“In some provinces it has been held that a reasonably prudent manager should be expected to understand the effect their behavior has on those who report to them. Failure to do so can attract liability for infliction of mental suffering.

It’s so, so very important to arm management with the training and tools to help them help others.  Train and talk. Then train and talk some more. Even if you believe everyone should be able to play their part, Ipsos Reid’s 2012 findings give pause for thought.

One simple yet oh so effective suggestion to include in your training:  encourage early, regular and compassionate contact with employees during times of sickness. Down-to-earth caring, loud and clear.

To overcome barriers to accessing care, and to make it more affordable to companies, the National Institute of Mental Health sponsored a Work Outcomes Research and Cost Effectiveness Study at Harvard Medical School.

“During the two-phase study, mental health clinicians identified workers who might need treatment, provided information about how to access it, monitored adherence to treatment, and provided telephone psychotherapy to those workers who did not want to see a therapist in person. The outcomes of 304 workers assigned to the intervention were compared with 300 controls, who were referred to clinicians for treatment but did not receive telephone support. Researchers found the workers assigned to telephone intervention reported significantly improved mood and were more likely to keep their jobs when compared with those in the control group. They also improved their productivity, equivalent to about 2.6 hours of extra work per week, worth about $1,800 per year (based on average wages). The intervention cost employers an estimated $100 to $400 per treated employee.”

So those Employee Assistance Programs you may or may not subscribe to? Well, like those policies and protocols, dig in. Take a closer look. And measure, just as you do other strategic initiatives, to identify trends and areas of improvement be it absenteeism, turnover, short and long-term disability, workers compensation claims and benefit use.

We’ve all had those days where impossible deadlines aren’t going to be met. Surly co-workers or caustic supervisors trigger a burst of adrenaline, and not in a good way. More work keeps coming at us. Our e-mail inbox is unbelievable. Text after text distracts. The kids are sick and need to be picked up ASAP. Stress and anxiety, some might say, are part and parcel of a robust working environment and a life lived full. But too much of anything is, too much. As keepers of a lot of time from our workforce, it’s our responsibility and duty to pay attention to employee well-being. Professionally and personally.