Menu
How Do You Identify Troubled Teams?

There are a few signs that teams are not working well. If teams don’t have trust, don’t share thoughts and ideas, don’t find ways to work together, and don’t accept each other’s differences and support each other, there can be trouble.

If you’ve ever been to a team-building workshop, you might remember an instructor giving a problem to different people sitting alone. Then, they gave the same problem to a group of people sitting at a table. Many times, the group came up with a better solution than the individuals. There are also some great real life examples of this in an article on the Crossover Blog called, 7 Studies That Prove People Work Better in Teams, by Ian Gilles. When teams work well together, they can do great work. But when they don’t work, it can be terrible for the people and the work itself. It can even cause productive and energetic people to lower their performance.

Here’s a team in action

Imagine you’re on a road trip with three pals and you don’t have a GPS. One person is doing the driving, one person has a map and tells the driver where to go, and the other watches the gas gauge, plans the rest stops and what they’ll see when they get there.

Signs of trouble in teams

To learn more about these signs, checkout the video called, “The Five Dysfunctions of a Team” originally developed by Patrick Lencioni and presented by Antony Shave.  In it, Antony explains how things can fall apart.

It’s easy to see that if everyone in the car acted this way, they would all be going nowhere fast. But there is hope.

How to treat troubled teams

If organizations do the opposite of these actions, they should see big differences in how their teams are working.  Also, as described in this Deloitte article entitled, “Turnaround Strategies for Dysfunctional Teams,” written by Ajit Kambil, there are many other ways to make teams healthier and better. 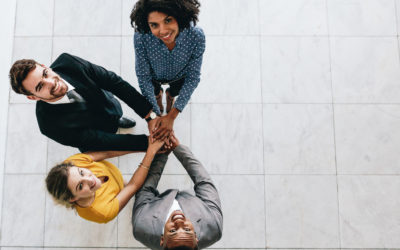 Do You Know What Your Workplace Culture Is?

If you’re asking this question, the chances are that you probably don’t. Organizations with a defined workplace culture usually know it because everyone in the organization lives it. They’re steered by it, in everything they do. It’s important to understand that just... 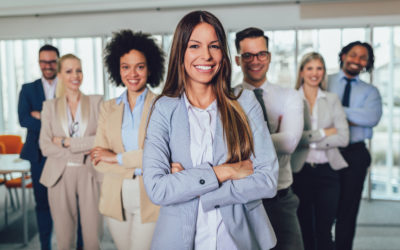