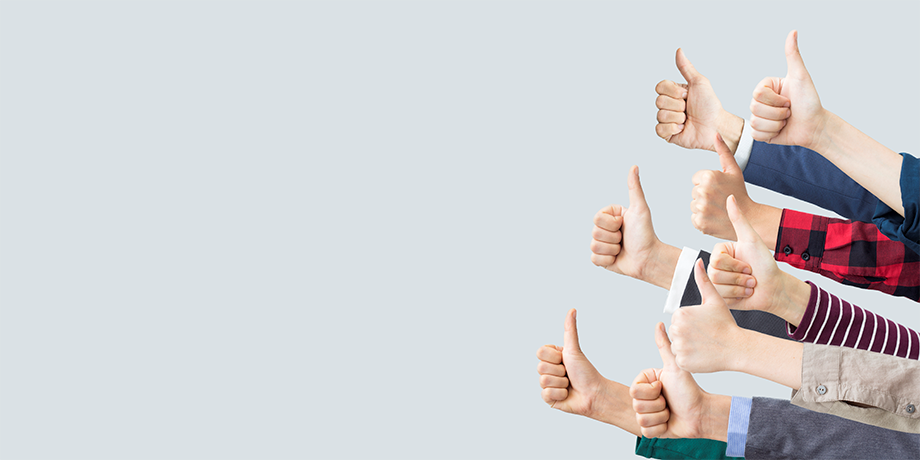 A client of TalentMap’s recently achieved a remarkable 96 percent participation rate on their employee engagement survey.  The organization’s internal efforts deserve praise. At 7:00 am members of the HR team were at entrance ways greeting people with chocolate bars and reminder notes to fill out the employee survey launching that morning.

Deploying employee surveys to draw high participation rates can be achieved in a number of different ways beginning with these 10 best-practice guidelines.

Get the conversation going internally. If you don’t, chances are you’re not going to get a good response rate unless people are really vocal. Use the communication templates and posters available to you through your vendor. TalentMap and other like-minded survey experts offer demonstrably proven pre and post, launch, and reminder tools to make your job easier.

If people are getting an employee survey delivered directly to their email or are asked for demographics, they’re going to be suspicious about the confidentiality of their responses.

4. Find the Right Time to Deploy

TalentMap recommends deploying an employee survey on a Tuesday at about 10 am because people are back into the rhythm of their work.

With any employee survey, your objective should be to get the highest response right out of the gate. A good response rate after day one is 20 to 25 percent. After a week your rates should be at least 50 percent.

7. Deploy the Survey for 2 weeks

The standard run for an employee survey is two weeks. Stick as close to this as possible

Send reminder notices using the recommended timelines and templates available to you.

Ask your survey partner about their live response rate tools. TalentMap can look at demographic cuts from the back-end and know where surveys are being completed. For reasons of confidentiality access to this tool may not be offered. However, if offered your organization can focus extra communication where needed in order to increase response rates.

10. Make the Survey Accessible to All your Employees

Keep in mind people in the field or people who aren’t sitting in front of a computer for a good chunk of the day may need time or other concessions. 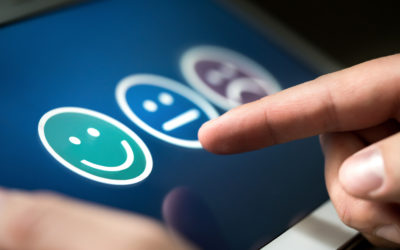 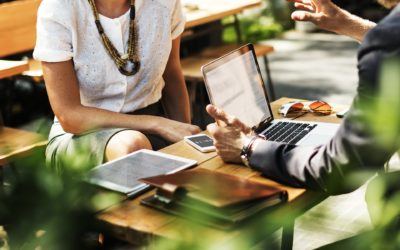 Why Measuring Employee Engagement is Critical

Measuring employee engagement with an effective, proven measurement tool will provide your organization with a snapshot of the current landscape. It will identify areas of strength, weakness, and what the drivers of engagement are for your organization. In addition,...