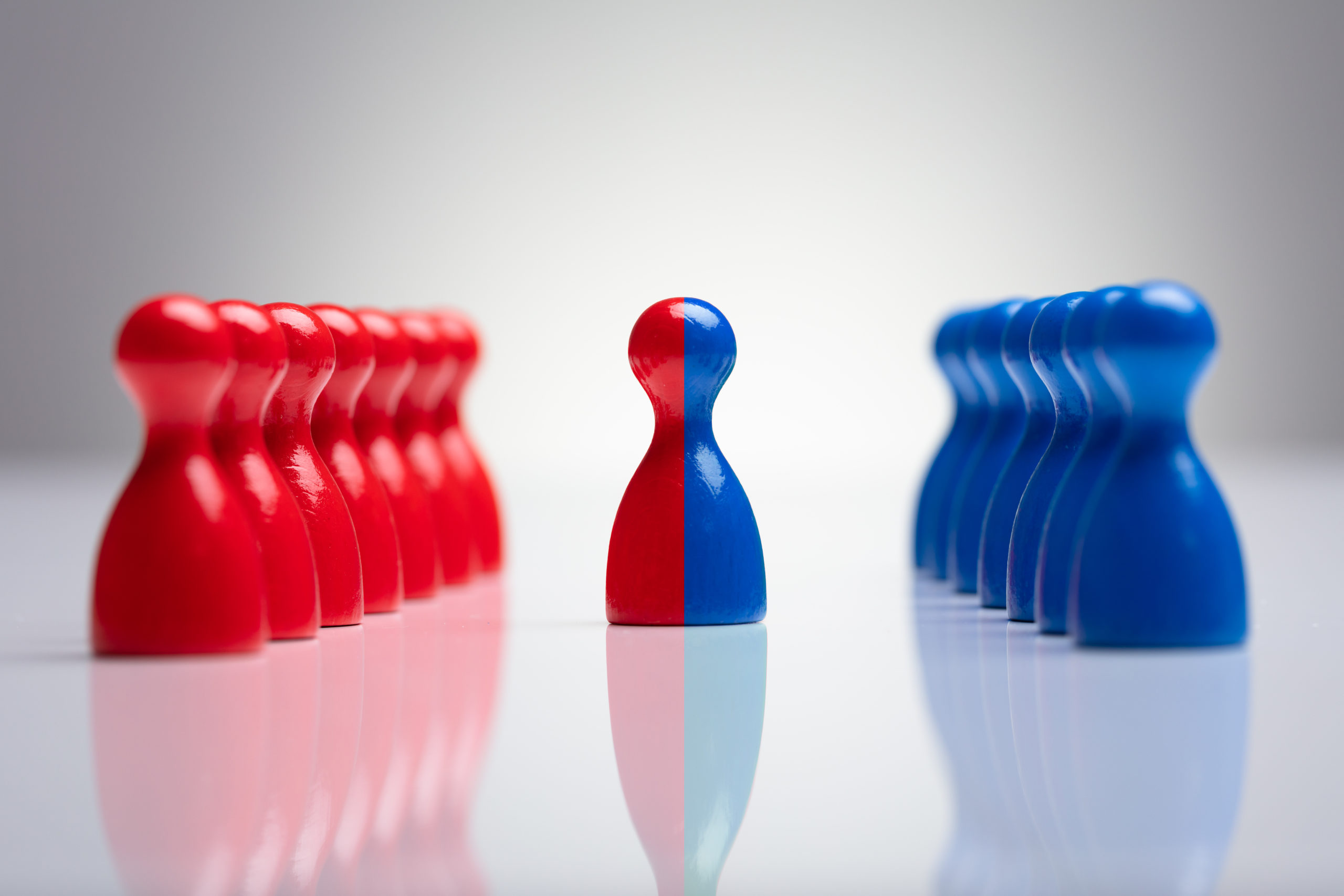 The quick answer: It depends on the styles of the corporate cultures involved. If the two companies have cultural styles that are a lot alike, it’ll be easier for everyone in the organization to adjust. But, if two companies have very different work cultures and the merger is not planned carefully to soften the blow, companies can expect challenges and losses too.

Example of a culture clash

A recent example is when Amazon bought Whole Foods in 2017. Prior to that time, Whole Foods culture was defined as “loose,” meaning they preferred visionary, collaborative leaders: leaders who promote change and empower their workers. Loose cultures are generally not big on rules. They encourage new ideas and value freedom of choice.  Amazon, on the other hand, is a “tight” culture. Tight cultures value consistency and routine and they don’t stand for rebellious behaviour. They use strict rules and processes to uphold their work culture. For example, in Amazon warehouses, target goals and surveillance is used to keep production on schedule. It’s easy to see how the different purposes, values and behaviours of each cultural group would clash. But, the changes are still in progress and the companies are working together to get it right.

Big challenges can be handled

As noted in a Harvard Business Review article by five authors called, One Reason Mergers Fail: The Cultures That Aren’t Compatible, the review analysed 4,500 international mergers from 32 different countries between 1989-2013 and they found that mergers with biggest tight-loose cultural differences performed worse overall when they saw their return on assets and yearly income drop. But, they added, “Fortunately, when diagnosed early, the tight-loose clashes that crop up in mergers can be handled productively.”

How to soften the blow

Like any marriage of two different elements, there are ways to make the adjustment smoother and easier.

If it ain’t broken, don’t fix it

According to a Forbes.com article by Tim Donnelly called, How to Merge Corporate Culture, “One mistake companies often make is assuming they need to completely throw out the pre-existing cultures after the merger. In fact, companies that do it successfully converge on a few shared values, some common operating principles and standard processes, but leave other aspects as they were.”

As stated by Mike Sprouse, Chief Marketing Officer for Epic Media Group, a digital marketing company that merged with a smaller ad network, “You absolutely have got to empower people to have a voice in defining what the new corporate culture is going to be. What you want to do is find aspects of both cultures that work in a new combined culture.”

Also, in a New York Times article written by Brooks Barnes called, Disney and Pixar: The Power of the Prenup, people weren’t sure about the marriage of Disney and Pixar in the beginning either. “When Disney bought its rival, Pixar, in 2006 for $7.4 billion, many people assumed the deal would play out like most big media takeovers: abysmally. The worries were twofold: that either Disney would trample Pixar’s esprit de corps (turning Mr. Lasseter into a drone, chanting “Hi Ho” en route to Mickey’s animation mines) or that Pixar animators would act like spoiled brats and rebuke their new owner.”

Instead, they respected each other’s differences and now, “the merger is notable for how well it’s faring.”

It can take time to merge two different work cultures but it can certainly be done successfully with patience and careful planning. 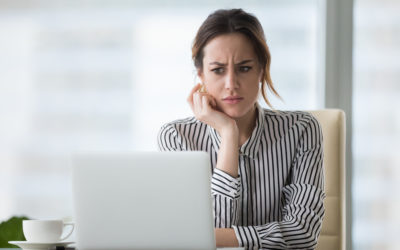 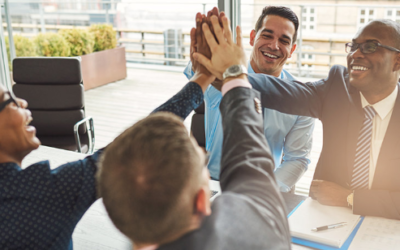 How Do We Measure Employee Engagement?

Here is a list of our 13 core dimensions that measure employee engagement. We also measure Mental Health and/or Safety if required.Work environment measures how comfortable an employee is with their ability to perform in their role. It assesses an employee’s view on...